For the third year in a row, BizLife is choosing 30 young people under the age of 30. We are very happy and proud that one of those 30 on this year’s list became our colleague Marko Knezevic, Head of Marketing Division. Below you can find his text for BizLife in its entirety.

Marko Knezevic was born in 1992 in Belgrade. During his studies at the Faculty of Economics, University of Belgrade, he was actively involved in the program and activities of AIESEC, the largest student-led organization in the world, where he had several leading roles in fields of sales and project management. He ended his experience in AIESEC at the position of vice president for business development, covering the entire Serbia.

After his experience in AIESEC, he joined the team of the company “Sport Vision” in 2016, assuming the position of business operations manager for the European Union market. In 2018, Marko moved to the furniture industry, where at the position of Country Manager in the company “NEFA”, together with the team, he would establish “NEFA” as one of the furniture retail leaders in the Serbian market.

As of June 2019, Marko moved to the company “Termovent”, a regional leader in the production of air handling units, clean rooms and engineering services, where he currently works as a marketing director. With a focus on cooperation with pharmaceutical industry, including cooperation with the world’s largest companies in this line of business (“Pfizer”, “Zoetis”, “Pharmasyntez”), Marko’s main task is to expand Termovent’s business to new European and global markets.

Since 2019, Marko has been a member of the Serbian Association of Managers. 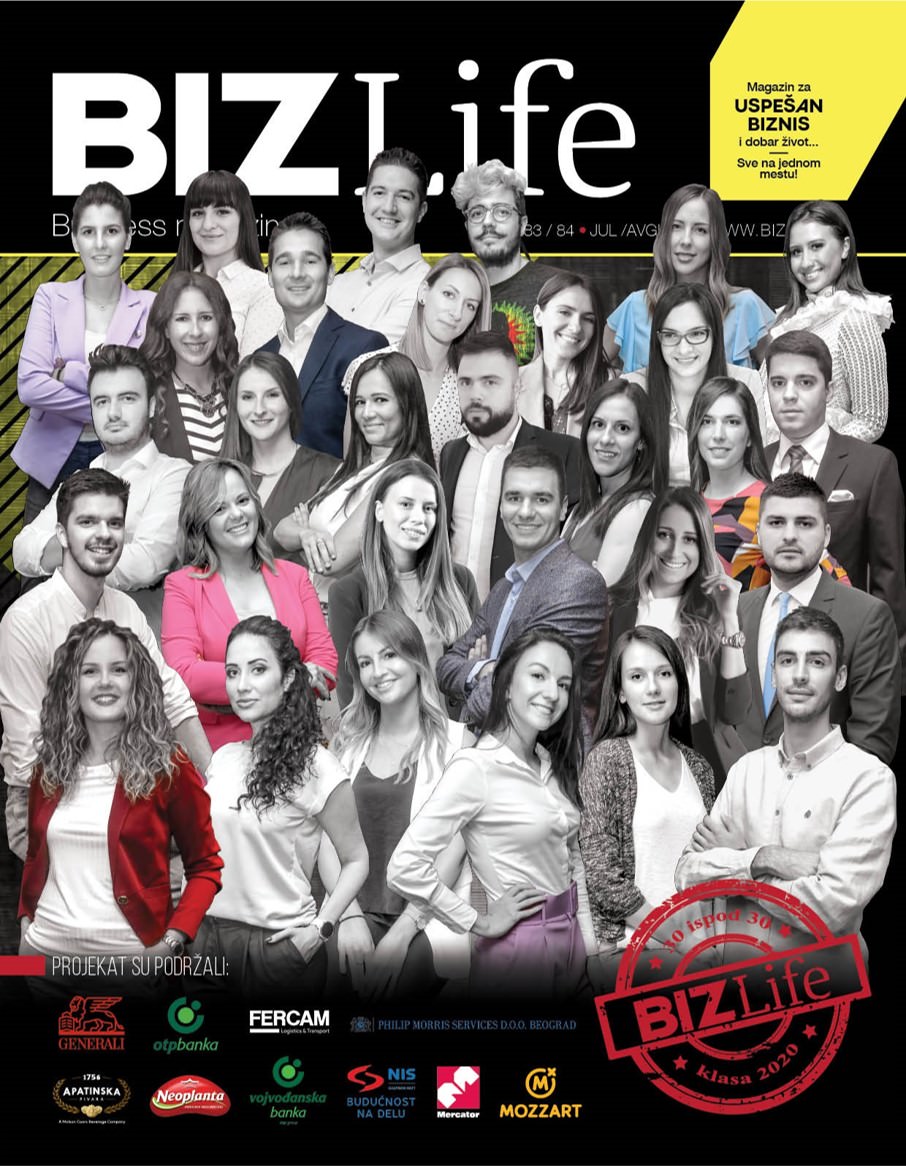 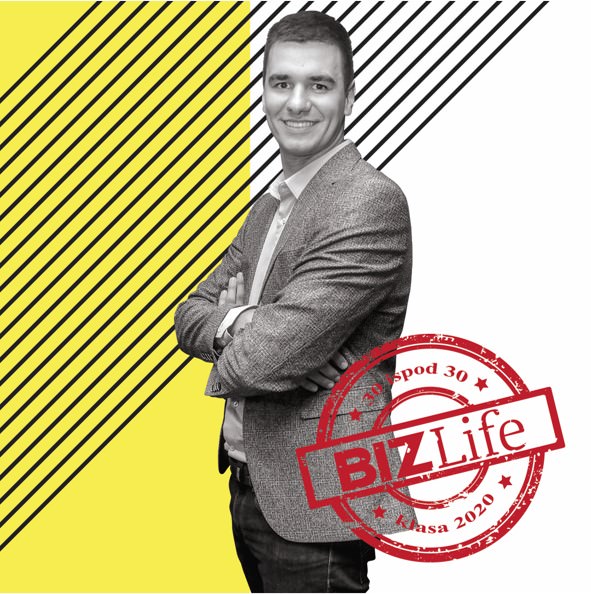 Why did you decide to stay in Serbia?
We all want Serbia to be successful like developed countries from Europe and the world, and we often forget that we are directly responsible for this. Therefore, on one hand, I feel responsibility to stay here, and on the other hand, I feel a desire and motivation to influence that growth and development and future potential success.

What did you want to be when you were little?
A pilot.